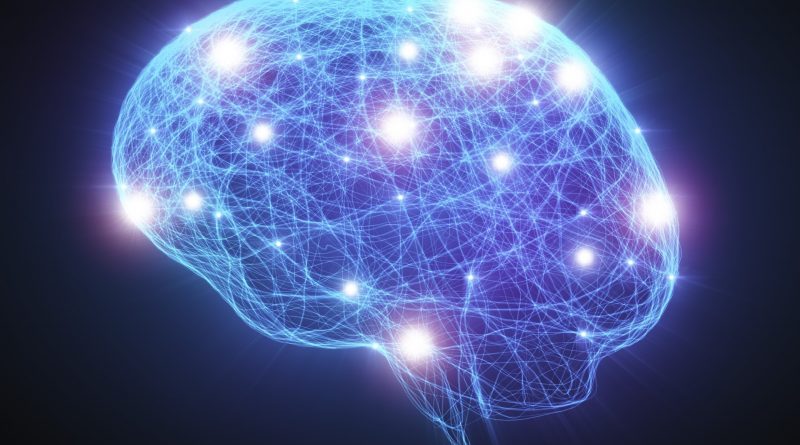 What are the human brain and neural network? In writing this article, I remember the fifth class. At that time I was quite straightforward and well train about mathematics. The class teacher was fascinated by me and said, “Your head is a computer!” Although at that time without much of the word “computer.” I did not know anything more than that. I just knew it could do that all the beautiful things. But even though I did not know it, now I know- people’s brains are the most amazing things. The computer does not have intelligence like ours.

This machine just commands the direction of the halls. But if you want to make the computer intelligent and smart, how will it be possible? Scientists have run away for this question, and have discovered artificial intelligence, machine learning, deep learning technology. After many decades of pursuit, teaching computers like humans was a challenging thing to do. However, with the help of neural networks, millions of artificial brain cells like humans can do exactly the work of the people. Neural networks are also known as Artificial Neural Networks – which are part of deep learning. So what is it actually and how it works? Let’s learn the details. 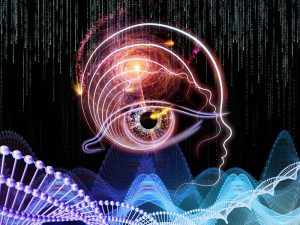 All the creatures in your imagination, such as mammals, birds, reptiles, fish, amphibians, etc. all have a brain. But people’s brains are completely different than everyone else. Although it is not too big to draw, it helps to talk, think, solve problems. And find the extraordinary and unusual parts of the human body. An ideal brain contains up to 100 billion rupees (up to  500 billion) subtle cells called neurons. Each neuron has a cell body and with it many dendrites (carrying the transit to the cell’s input cell). A single Axon (fits the information output from the cell). Neurons are tiny, with about 100 neurons in each millimeter. Neurons have a position of only about 10 percent of the entire cell in the brain. The rest of the cells are called glial cells or neuroglia. They support and protect the neurons and trigger energy in neurons.

On the other hand, the computer has a tiny switch instead of the brain cell, which is a transistor. The current technology’s most advanced microprocessor has over 2 billion transistors installed. Regular micro processors contain 50 million transistors, and these things are placed together on a circuit, which is 25-millimeter square.

So this is the basic structure of human brain and computer. The computer is a metallic box, and it works on binary numbers. The brain is a living thing that works on feelings, and memory-but this is not the only difference between computer and brine. The main difference is that the computer and the brain work in a completely different way. Transposons are plants quickly in computer processors. Each transistor usually connected with the 2-3 transistors, it is called logic gates. But neurons are very involved in the brain and are attached to each other in parallel. Each neuron connected to about 10,000 neurons.

Computers and brains work in a different way

So computers and brains completely work “differentiate” because of this different structure of hundreds of millions of computer transmitters which are directly fitting in parallel and 10-100 times more cells in the brain, which connects to each other. Computers are specially designed to preserve large amounts of data (which is meaningless to the computer itself), and computer programs are installed to tell the computer how to process these data.

On the other hand, the brain is late to learn things, need repeatedly practiced to remember, and learn different things in a variety of ways, can create new learning methods itself. The human brain has the creativity to work. The human brain can remember any patterns. Then they can match, and see the known things differently.

How would it have been, if the computer uses to work as a blind person? And here’s the neural network.

What is the neural network?

If you want to make a computer like a brain, that necessary to build a brain with the general idea. There should be many numbers of brain cells which will be related to each other. Use the system to identify the pattern, learn something, and take a concrete decision. The neural network will be the most interesting thing. The computer does not have to create a program to do any work. It will learn to work automatically, just like us.

It is not possible to design a computer in the brain. Programmers trying to behave a computer like billion brain cell using the software. The computing we currently do and the program that works, the output of it only keeps it to us, not to the computer. The machine never knows what you’re doing with it. The Machine will calculate them, change the binary, process the numbers, sort them in different patterns and you will see the output. For example, data storage, you have music, videos, photos, and know how much it preserves. Every data you have is different, but your phone or any computing device has nothing but your music, photos, videos, everything is one and zero.

So basically the neural network is a computing system that can understand everything like a human, learn from it, and gradually improve any flaws. The computer will see a dog photo as a live photo of a dog just by not seeing it as just data (1/0). It is the neural network. The software operates the Neural Network. It does not have to distribute like a brain, so we call the entire process artificial neural networks or ANNs. Although it works like a human brain, it is not a brain, but it works like a brain.

How does the neural network work?

See the process of doing it or the problems that lie inside it are a bit confusing, in which there will be many terms that will need to discuss separately again. So try to understand the whole subject with simple language and adequate examples, rather than technical ones.

There may be thousands of artificial neurons in a standard neural network, and their unit is Unit. These groups arrange randomly with each other, and each one is connecting to each other, just like a network. Some of them have groups that take different types of information, such as we see an object, try to color, understand drawing, etc. This unit is input units. These groups help to identify, process, or process neural networks. On the other side of the system, the output unit. It reveals that which computer got from the bustling things.

Not only this but in the middle of the input unit and the output unit are the hidden unit, which consists of most of the network’s artificial neurons. So it was found that there are three types of units in it, their group is called a layer. Each layer unit interconnects with each unit and provides the latest result or output only by processing data from each other. A number-it draws each group’s connections with each other is weight. If a group agrees with the information of another unit, then the weight is positive, and the pressure is negative if it refuses the consent.

When the computer is receiving an education, it requires frequent feedback to fix their learning, which is learning the right and not learning the wrong. For example, if you have written a spelling mistake in front of a teacher, then it will improve it, and we always need feedback to learn something. Think you’re doing balloons with airguns.

You shot the gun on the balloon and made it to the ball, but the shot went upstairs. Now, for the second time when you do the suit, keep in mind the position and targeting of the previous times. Now, surely the gun will do a lower suit, your brain knows, it could not put it high in the past times. In this way, you can make the right target by trying to correct or rectify the mistake.

Neural networks also receive the similar education. Every time it receives information from the input unit. Suppose the input from the computer shows a cat photo. It preserves this information, such as what it looks, what size, where the eyes are, where the face is, etc. Now every cat is something different, so it is necessary to show many cat photos to teach the network. Now if the computer can tell by demonstrating another picture, it is not a cat or a dog. But first, it will receive its data input unit and send it to the redirected cell. The hidden unit has lots of information from the previous cat’s photo, so it starts to analyze the input.

The computing system will take idea

Suppose a group will look at the nose, type, color, etc., if it matches the cats, then it will provide actual weight, another unit may observe the eye and another may look at the tail. So this output unit will provide the output based on the positive and negative results of processing and wetting. If the output is wrong, then the computing system should tell it that it has given a false result, the computing system will not make that mistake again. Just like human learn from mistakes.

Now think you have taught neural networks with some chairs and table pictures. But now the whole new model chairs presented the picture of the table before, which never shown before. Now the computing system will take the idea from the previously given chairs tables (as the man does) and split the new chair tables into separate categories. But what kind of education you have given is also important. It will work with your previous knowledge and learn new things every time.

Now a man was told, “Shushanta, look at the chair tables in front of you.” In this way, however, no computer can be shown that computer input must be done in binary. Because no matter how many people try to do it, it is not a man. We know that switching on or off for each input of the computer (transistor ON / OFF) The Neural Network will respond to you only negatively or positively. Suppose you input by showing the picture of the table chair,

Does it have space to rear?
What is the surface?
Is there a soft mattress?
Can you sit here comfortably for a long time?
Can you put many things on it?
Now the computer will answer you “in the table,” yes, no, yeah, yeah, no, or the answer to binary 10110. It will not respond in the table, yes, no, no, yes or 01001 in binary. While learning, it will see the table as 01001 and see the chair as 10110. It can also understand the chair or table.

Improvement of the neural network, if possible, will change the entire computing technology. Neural Networks currently uses to catch automobiles, credit card transactions, radar scanning controls, handwriting recognition, voice recognition, email spam. In the future, using this computing technology will make it possible to create highly-intelligent robots. That will behave exactly like humans. However, today’s issue was complex; sometimes it came in some technical terms. But still, I try to do my best to express it in simple terms. 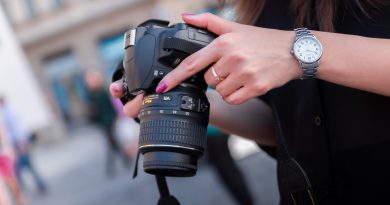 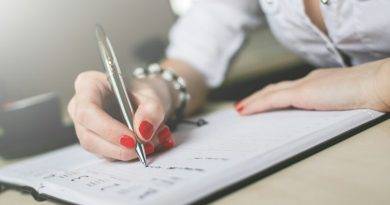 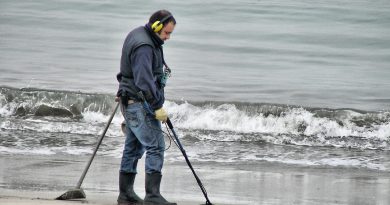