is legitimate than how can it be a hacker?” Friends, there is no reason to worry, today I have come here to discuss the details. Keep reading the post. Hopefully, many things will happen in front of you. 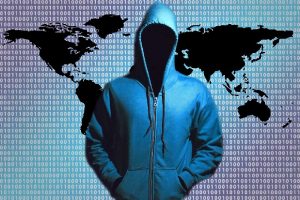 Now the question is who is good and who is evil? To answer this question, you need to know about the types of hackers.
The hacker is mainly of three types. Those who are hacking for good work, they are White Hat Hackers. Those evil hackers are referred to as them Black Hat Hackers. And those who are in good and evil are called Gray Hat Hackers.
So let’s know about these three hacker type. And let’s discuss, if you want to be a hacker, you can be a hacker.

Friends, black hat hackers are those types of hackers who can harm any profit for their benefit. Suppose I hacked any server or leaked data and instead demanded money or blackmail. So in this situation, I became a black hat hacker. Because I had no intention of giving permission, I tried to make a system wrong by entering a system and instead, I want money or any other advantage.

White Hat Hackers is another category of Hackers. These hackers enter the system with full permission, just to know whether there is a problem with that system, or how high the system security level is. In this situation, this hacker is Ethical Hackers. They have full permission to enter the system, to help the system or the company.
You may know that the number of large enterprises such as Google, Yahoo, Facebook, etc., give thousands of dollars awards if someone can find a mistake in their system. If you say to them, “There is a problem with your code on your system.” And instead, they will reward you for thousands of dollars. Moreover, many of these companies are already employed by a large hackers team.

This category hackers do not make any money or enter any system to blackmail. They use their skills to laugh at such a system. But they do not accept permission to enter any system. Here they are not hacking to harm or make money because they are not black hat hackers. Again, because they enter the system without permission, so they can not be called white hat hackers. So these are called Gray Hat Hackers. That means the middle and mistake of black and white. 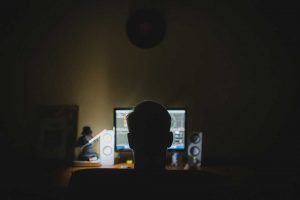 Friends, if you want you can be an Ethical Hacker. Nowadays many needs of Ethical Hackers, if you are studying computer science and, if you are an IT expert, then Ethical Hacking can be your best choice. You have to complete some courses, and if your basic is excellent, then you can become Ethical Hacker. You can serve a big company from this field, and you can also work as a freelancer. In this way, you can earn roughly from this area. Certified Ethical Hacker has a great value.
And if the hacking is valid or not illegal, then in one word Black Hat and the Gray Hat hackers do all the illegal work. But since a White Hat hacker enters a system with permission from the pirate system, and helps the system, ethical hacking is entirely valid.

If you want, in the next post I can discuss how you can become a real ethical hacker. Maybe I’ll share some tips or some guidelines about hacker type here. You can let me know in the comments below that you want any such post. And besides, hopefully, many know about hacking in today’s post. Must share the post to inform everyone. You can read this article to know about what is the internet service. Be well 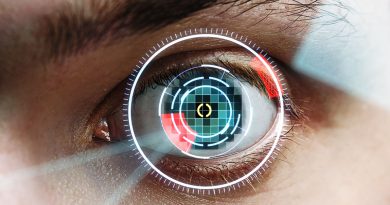 What is The Scanning Technology | Irish Scanning vs. Fingerprint | TechBuf 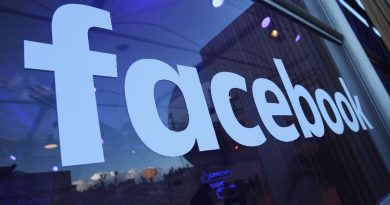 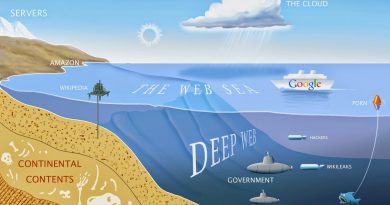