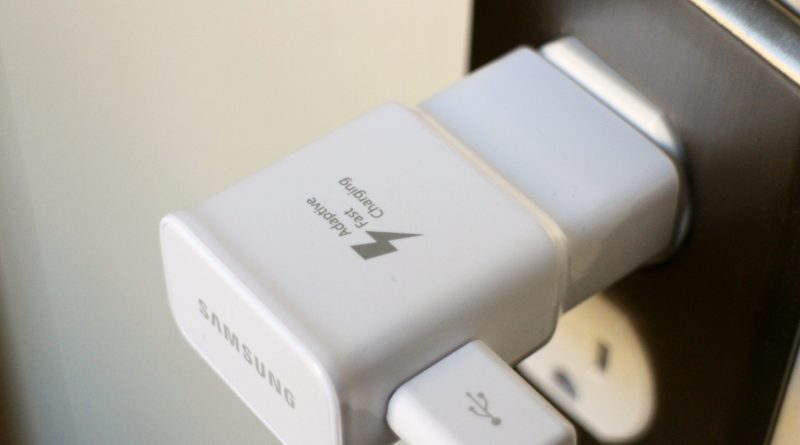 At first, I want to say. There are no differences between the companies that make and sell the Quick Charger, Fast Charger or Turbo Charger. That means Samsung or any other company use the same technology in their Quick Charger Technology. Think you’re using Samsung’s phone. For any reason your charger was damaged, then you would not have to buy Samsung’s charger. You can buy any charger corresponding with your phone and battery power. There will be no problem with your phone or phone battery.

What are the quick charging technology and its evolution? 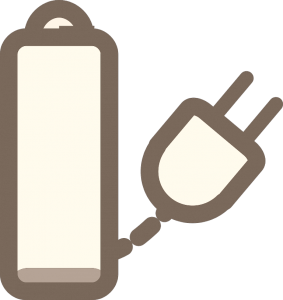 Five or six year’s ago from now, we can see that the battery power used in the mobile phone at that time was very low. Battery power was very little; there was no problem during battery charging time. We did not use our phone so much. We were happy and satisfied with the global charging technology.

But now more people using the phone and increased phone using time. Many powerful application and tools are using in our mobile phones, and a long time we are using mobile phones. Powerful batteries are used. But the problem is that the charging time is still the same as before.

The battery of any smartphone can’t charge in the same way from 0% to 100%. You might notice that your phone is charging faster in the beginning, but after charging 50% or more, the charging speed decreases. 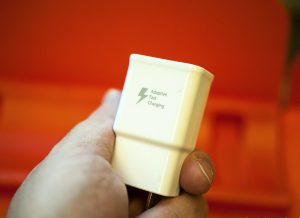 Some misconceptions about quick charging technology 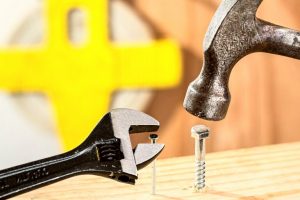 There are many misconceptions about fast charging technology, so let’s try to know about the wrong ideas.

Many people think using a quick charger will damage the battery. It is a wrong idea. Fast Charger will never force your phone to charge faster. It will charge according to the label of the battery. Not that the battery will blast due to the charge being faster.

Many people think that if they buy a quick charger, the phone will start charging fast. If you have quick charging technology on your phone, then you can fast charge through Quick Charger. And if you do not have it, you will not get any benefits of Quick Charger.

Many people think that my phone supports quick charging technology, so using slow charging will cause battery problems. This is not right. You can use any standard charger. Or you can charge using your laptop. It will not make any problem with your battery.

Hope already you Know a lot about quick charging. Everything is alright on our phone, but we do not get good battery life. For this reason, we want to charge our phones as soon as possible. At first, I honestly make it clear that I am not going to say any trick here which will help to charge your current phone in 15 minutes. I’m now going to describe the new technology which is more advanced than “Quick Charge 3.0, “. And your phone will be charged in 15 minutes.

Now the smartphone battery will charge in 15 minutes. In the last 2-3 years, there are a lot of competition among mobile-based companies about quick charging technology. Every time the new Quick Charging technology is invented by various companies, and they bring them in the market by different ways. Oppo (OPPO), a mobile developer company, came in with a technology called VOOC in 2014. Oppo’s technology It was possible to charge a 3,000 mAh battery 70% -75% in the 30 minutes by VOOC technology. After all, as many as phones release on the market, almost all the phones were seen using the VOOC technology.

This year, Oppo’s new phones come with super VOOC technology. It’s an excellent technology. Can you imagine, the smartphone battery will charge in just 15 minutes? Some ideas on this technology need to understand clearly. Let’s discuss.

Oppo says that for this technology, five different devices will be installed on the phone separately. Special fuse will fit inside the phone, and the fuse and stabilizer will be provided inside the charger so that your phone is always safe. You can give maximum performance.

The smart VOOC that will use in smartphones will have chargers and an individual cable attached. Smartphone connectors that have Micro-USB and USB-C type will be of military grade. It allows the connector to get more power and temperature tolerance.

This technology is entirely new. A 2500 mAh battery charge in 15 minutes is impressive. Looking at the smartphone world, it is also possible to see other components very well developed but battery technology not developed. Now we use 4GB RAM or 20 megapixels camera phones, but battery technology is using same like before. Currently, battery power is packing with other parts by reducing battery charging and increasing battery power.

So, friends, this was today’s discussion. Hopefully, you have learned a lot. I will always try to discuss new technology. Do not forget to share this post. Please visit this site regularly, because I publish at least one post every day. There are many posts have here you may like. If you have time, you can read Phone Overheating | Why smartphone become too hot?. Hope the time will not be in vain. 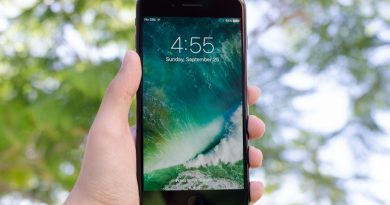 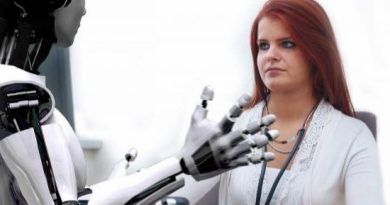 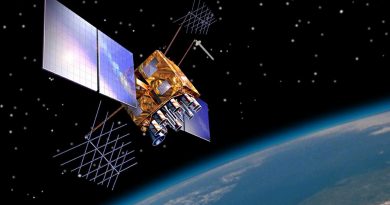 What is GPS navigation and Glonass? | How does GPS work? | TechBuf